I hope everyone is pinch proof today and wearing green!  What a perfect day to share with you my experience in this weekend’s Shamrock Run. 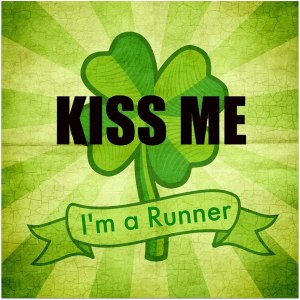 My very first race, and the one that made me an addict, was the Shamrock Run last year.  Last year I ran the 8k and was so happy that I was able to finish.  It took me an hour and I had to walk a couple of times, but I absolutely loved it.  However, only the 15k finishers got a medal, so after the race I said that the next year I would do the 15k and get that medal.

So after one year, one 5k, two 8k’s, one 12k and one half marathon I came back to the Shamrock Run and completed the 15k race. 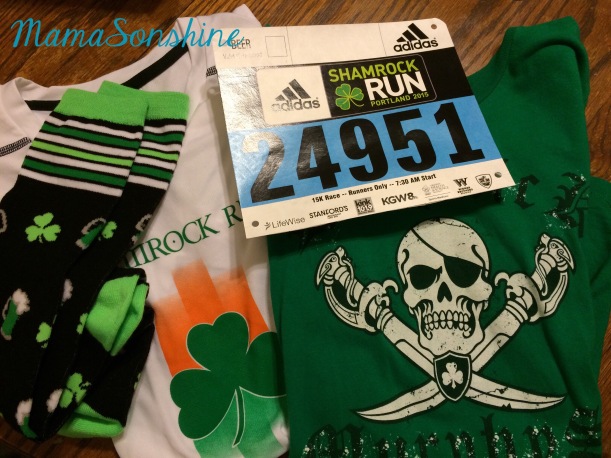 Getting my gear ready

The most daunting thing about the race wasn’t the distance, it is just under 10 miles and I try to do that on the weekend, but the hills.  Hills suck.  I just don’t have the lung power to maintain my speed, so I have to slow down, and I already run slow as it is.  They say you have to maintain a 14 min/mile pace for the 15k, or you will be rerouted because they have to open the roads up to traffic by a specific time.

One good thing about the course is that the longest hill is right by my work, so this year I decided to run that hill during my lunch break.  Or at least as much of it as I can in the time I had, since I had to back track to get back to work.  Since February I have been running 3-5 miles along the hill to train for the run, and you know what….it worked.  Am I better at hills? no.  Did I fly up the hill like I was on flat ground? no.  But what did happen was that my muscle memory kicked in.  And before I knew it I was on the downward side of the hill without having to stop.

OK, so that last part wasn’t exactly true.  They did stop us part way up to let a row of cars go through, some runners had issues with that and tried to go around, but got shuffled back in line.  Some others took this opportunity to get in front of those of us already waiting.  But really, come on, it was only a minute or less that we were waiting.  And if you were really competing in the race (like to place in a division or over all) you would have already been passed that point by then.  And if you really wanted a PR or some other personal goal, you could have made up the time on the down hill.  But I digress…

So back to the beginning.

We have had unseasonably warm weather the past two months with little or no rain fall, so how do you make it rain?  Plan a race.  It started raining hard on Sat and didn’t stop till Sunday evening, with a few pauses on Sun.  I don’t the have total rain fall numbers, but it was a lot.  There was lake puddles along the course.  But we are Portlanders, or at least Pacific Northwesterners, so the rain doesn’t bother us.  We donned our hats, running rain gear or, for some, just a garbage bag and set out on the course.  And it rained, and by rain I mean it poured.  It rained so much that when it stopped for a time I didn’t notice because my hat was still dripping water from the bill.  My toes squished in my shoes.  Which stressed me out because I didn’t want to ruin my running shoes, as they are the only ones I have.  My shirt was soaked, my sports bras were soaked, my pants were soaked.  I was soaked through. 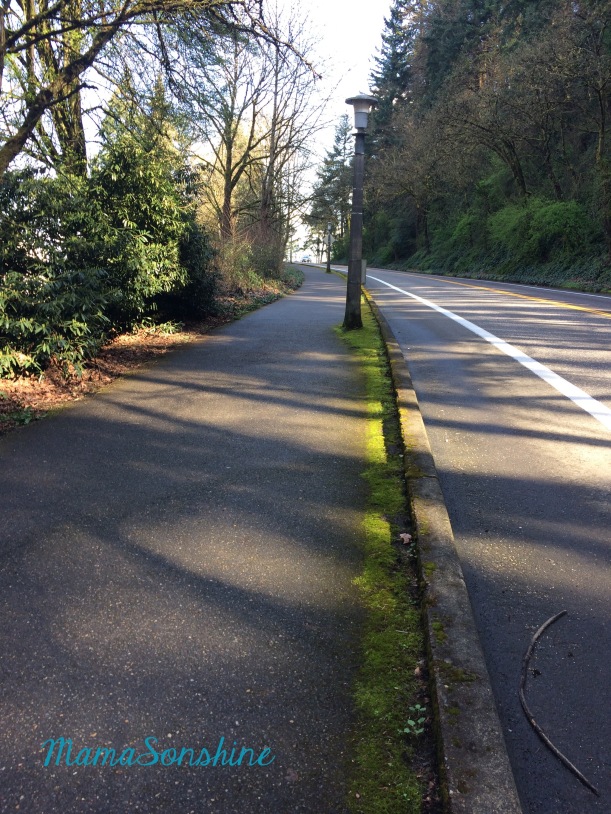 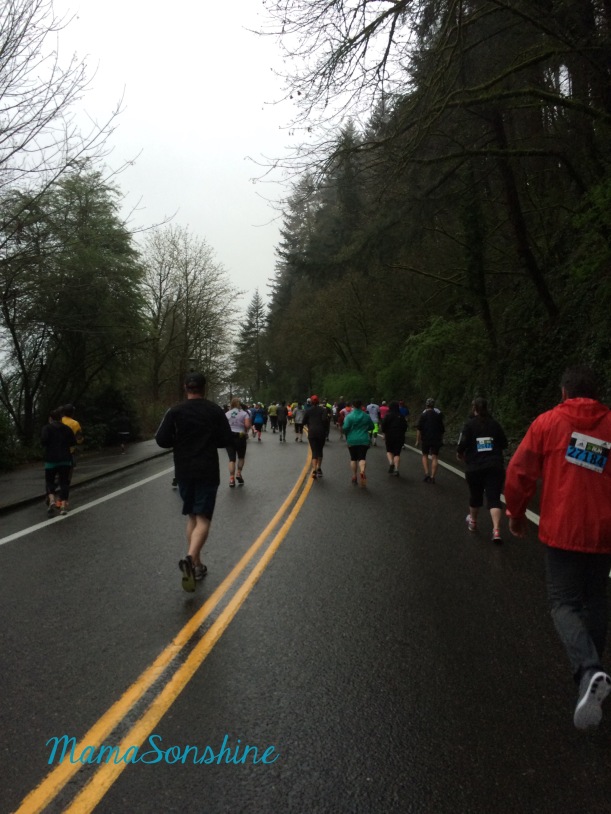 Here is the same hill on race day. After it stopped raining

It took a while to get going, the first two-three miles are the worst for me.  I really hit my groove somewhere after mile three, then I feel like I could go forever.  You get caught up in the fever of the race and all the people at the starting line so I really had to be careful and not run to fast at first.  The Map My Run app notifies me of my pace at ever quarter-mile.  When the first quarter-mile notice came on and said I was running a seven-something min/mile, I slowed way down!  Otherwise I would’ve keeled over in about ten minutes, I never would have been able to maintain that pace.

The road was filled with people, at all times.  After doing multiple smaller races, I had forgotten how many people attend the Shamrock run.  People passed me, I passed other people, I passed the people who passed me, then they passed me again.  I was never alone, or even with just a few runners, there was always a massive group of runners around me.  This made me feel good, because I never felt like I was at the back of the pack, it gave me encouragement that I can and will finish this race with a good time.

Let’s be honest here.  I always talk about how I am proud to just finish a race, but I never really doubt that I will.  Unless I get some major injury along the course, the races I have run so far have all been distances I have already ran, or almost ran (in the case of my first half, I think the most was 10 or 11 miles).  I do set a time goal, for this distance it was under two hours, which I did, I ran it in 1:52:54, with an average pace of 11:32.  I would have liked my average to be closer or sub 11 min/mile, but I really am happy with my pace.  I did have to stop twice for traffic, once for cars and once for a train.  I also paused three or four times to fill up my water bottle at the aid stations.

At the 8 mile water station on the 15k (about 12 miles for the half course) they also had beer and desserts.  I did not stop, I really wanted that shot of beer, but I was on such a roll I didn’t want to lose momentum.  I was running a sub 11 min/mile pace and didn’t want to ruin it.  I just kept running, because well, there was free beer at the end. 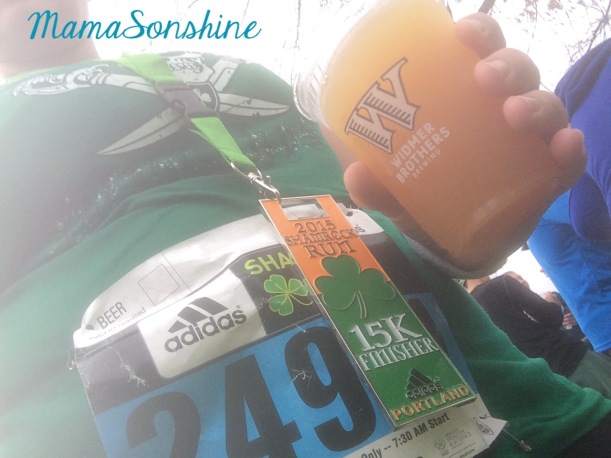 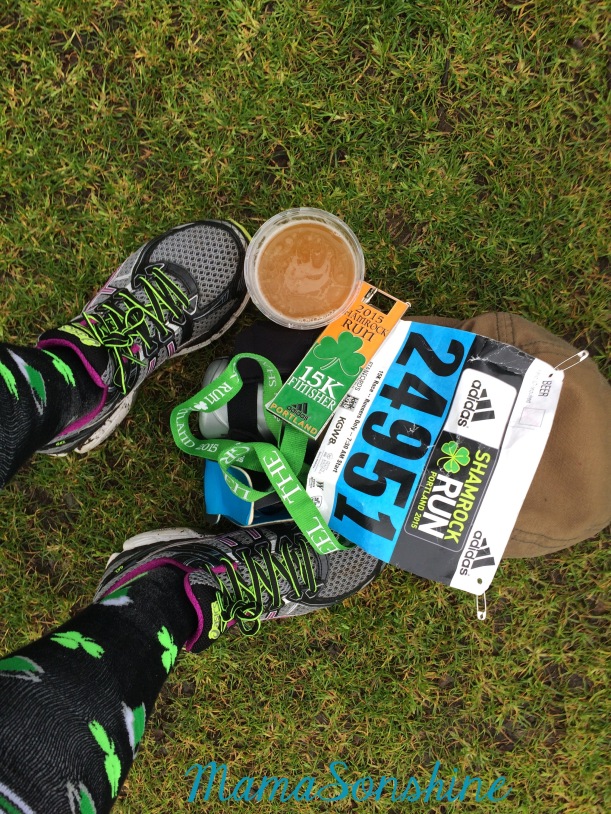 I will not be doing this run next year.  I did the 15k like I wanted to and got my medal, so now it is time to move on to another race.  Next year I am hoping to do the Hot Chocolate Run that is held in Seattle also in March.

Just a reminder that with my running I am raising money for St. Jude’s Hospital, click on the picture below to donate.  You have about one month left to donate, and have your name added to my shirt!

Want to find out what races I’ll be doing next year?  Check out my list.

After I decided I was going to start running again, my sister came to me and said “Let’s do the Shamrock Run” 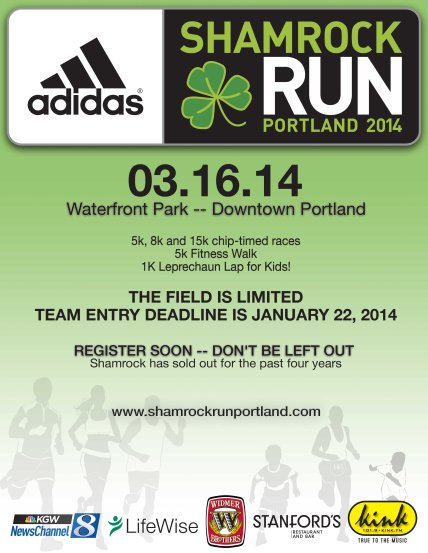 And of course I said that was a great idea.  I didn’t really mean it.

I had till March to get into racing pace and it was only November at the time.  We could do it.  And of course I made my cousin do it too, after all it was her fault I am running again.

So, she didn’t mean that we were going to run the 15k, just the 5k.  And isn’t that the program I started?

I decided that to make it a challenge for me, I am going to train for the 8k instead of the 5k.  Because, well if you are gonna do it, you might as well go all balls out.  Right?

I also figured I had to have someone hold me accountable.  Since the race gives me the option to change events, I figured if I told you, all three of my readers, about it, I couldn’t back out at the last-minute.

On my sidebar I have set a countdown so we all know when my race time comes.

I have also decided that I will keep you posted on my progress.  I know, I know, you’re welcome.

So this is my official announcement that I am participating in a race event!

My family and I love the movie “Rat Race” and almost every time I am walking somewhere with my sister, at some point we quote Rowan Atkinson, so it is only fitting now.  Right?  And thank you to Riddleman65 for posting this clip for me to use. 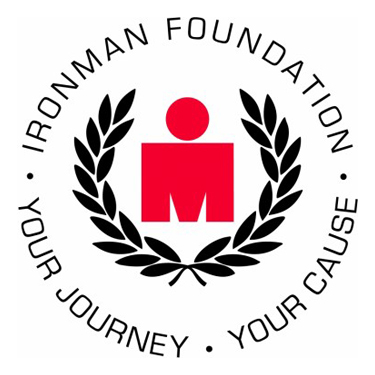 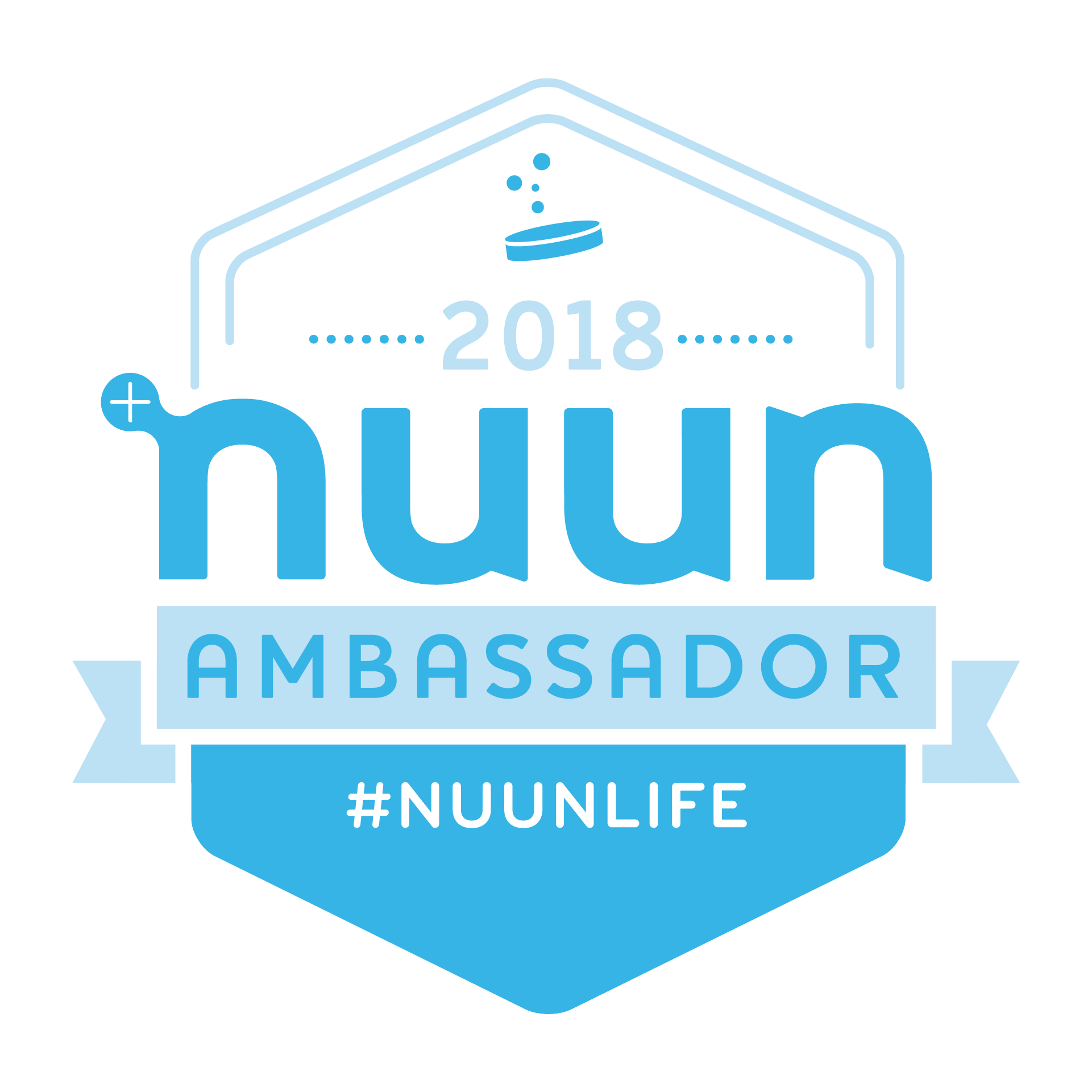 Well, hello April. Stay home. Save lives. #bujo #bujoapril #stayhome #plannoneofthethings
I am a fair weather, below average rider. But I do love spin classes. I can’t always time that when I go to the gym, luckily @globalcyclingnetwork has sessions on YouTube. They are super great and today was up a really big hill #rideindoorcycling #roadto70point3 #itri #triathlete