Ian LOVES stuffed animals.  Always has and, I hope, always will.

This love of fluffy, furry, cuddly little friends has led to an abundance of them.  My sister loved to pawn my nieces old ones off on us.  We would be over there and he would be carrying one around and asked “I take dis home?” and Tante would say “of course you can!”

At first they all lived on his big bed, then when he moved to it they moved to his crib.  They would come out periodically for him to play with, but they were hard to get to.

I wanted somewhere they could live, to which he had access, but that would get them off the bed and out of the crib.  Baby Sid is going to need the crib soon and it is too hard to change the sheets with 50 stuffed animals living there.

I remember I had a stuffed animal hammock when I was a kid, so I went and got one for Ian’s room.  My husband had to put it up because of the need to drill holes in the wall.  The drill is his and he uses it for work, so it is usually not at home.

I told him I wanted it above the bed at a height where Ian could reach.  So I putt all the stuffed animals in it and showed Ian.  Later I came back and this was how I found him…. 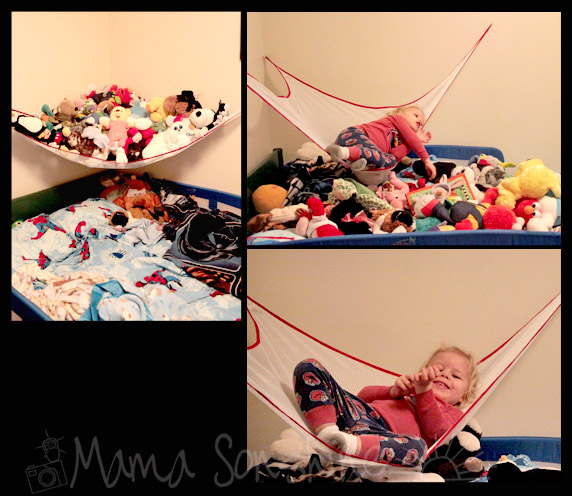 Now I put them all away and he comes in to take them all out and then take the hammock down too….

If I had my own drill I would have been able to move it after realizing the location was bad.

This boy is going to give me a heart attack one day!

2 thoughts on “Why I need my own drill” 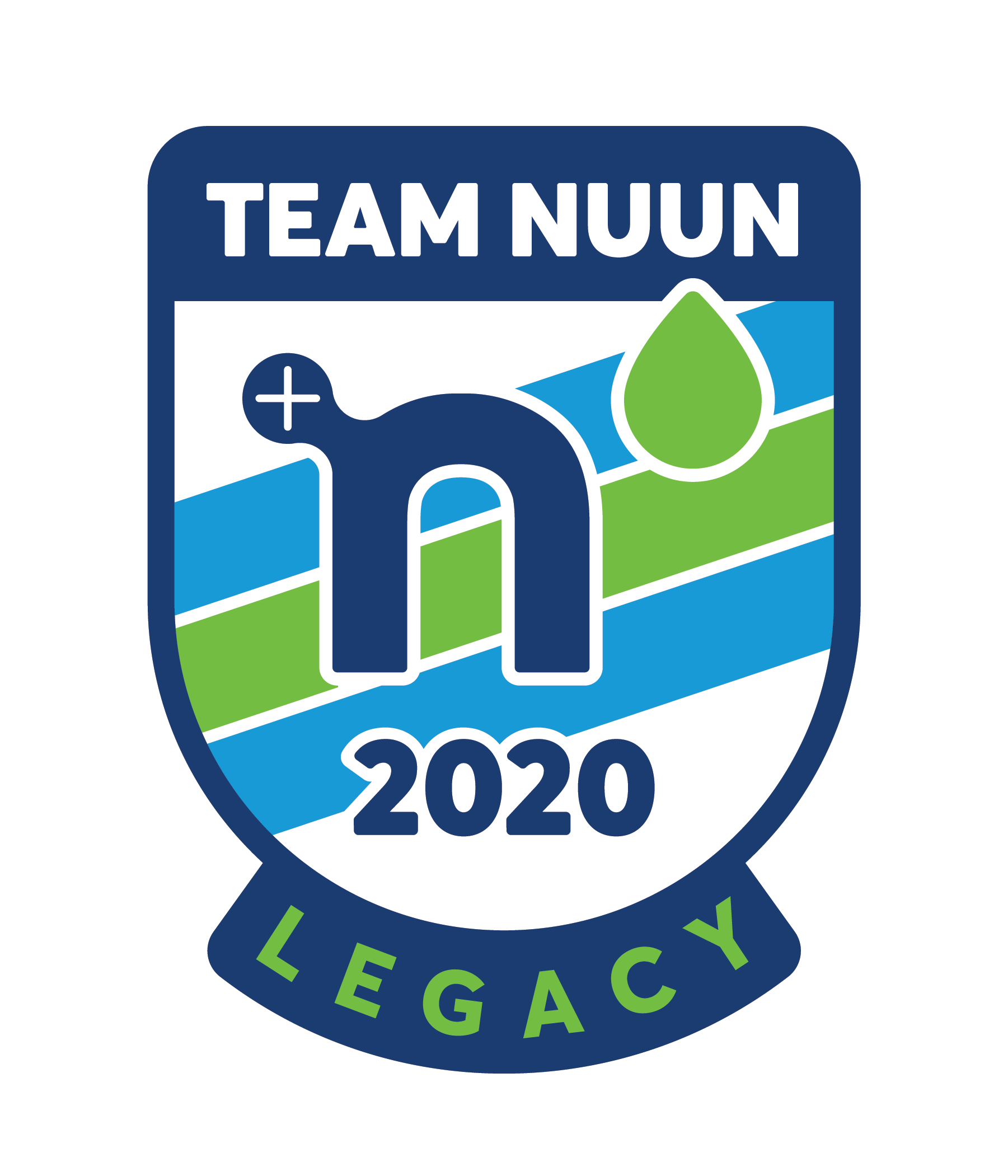 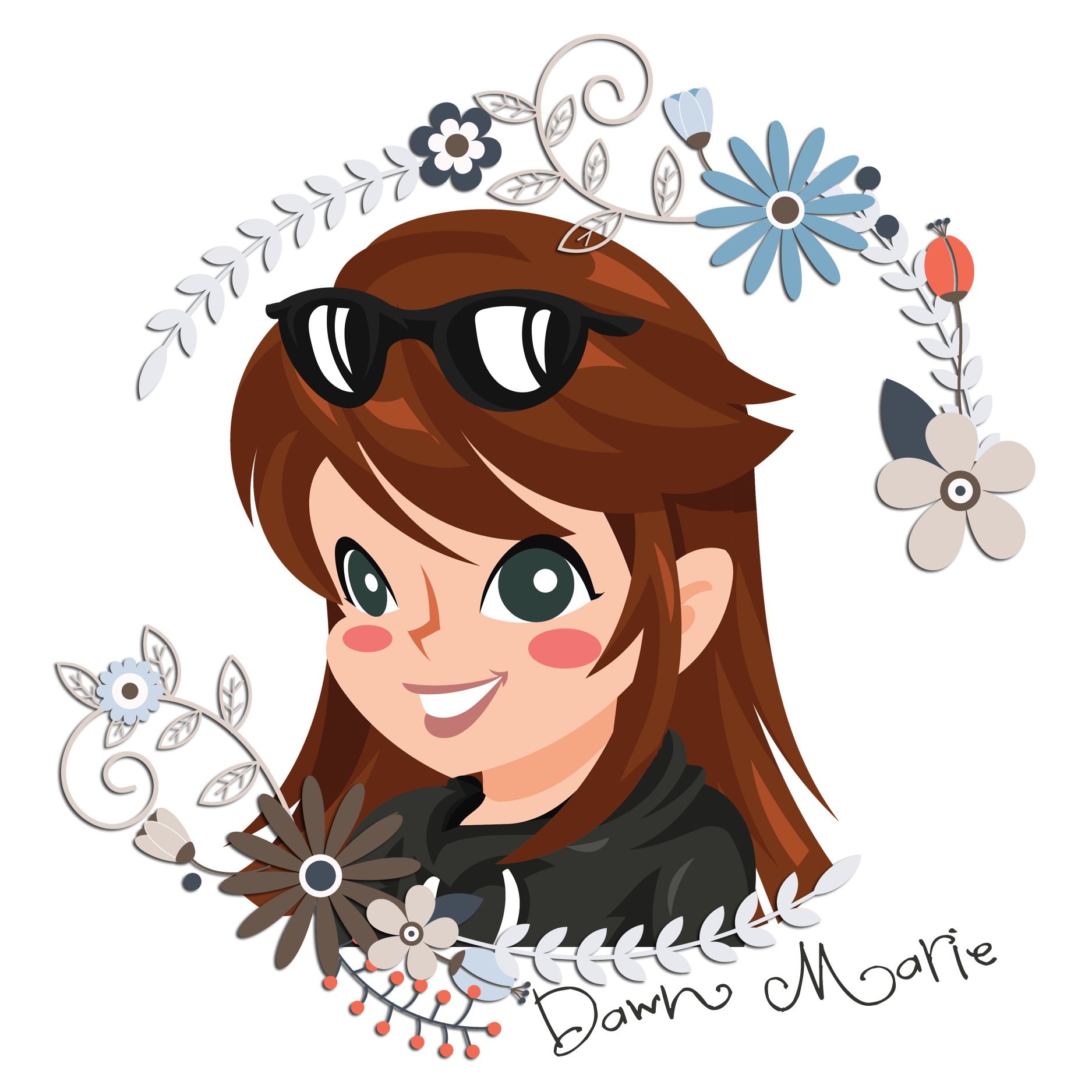